No Small Plots, Only Collaborative Farming: How to Change Negative Rice Field to be Valuable Rice Field

In overview, “rice” is considered as one of agricultural products that can generate major income of Thailand. However, income earned from “rice” may be uncertain due to variant prices causing “farmers” to encounter with losses and difficult of living.

In some areas like southern border provinces, besides encountering with variant prices of rice as mentioned above, they have to encounter with insurgency until it can be said that had to encounter with “repetitive misfortune” changing green rice fields to be “abandoned rice fields”

If we were “farmers” in southern border provinces, we may be discouraged and despaired until we had no hope in our life. From the above situation, there seem to have no solution. However, there must be an escape in every route and such escape is “collaborative rice farming.”

As mentioned above, “rice” is considered as agricultural products that can generate a part of major income of Thailand but “farmers” that are major force have to encounter with the problems on income or losses caused by variant price of rice. In addition, quality of rice plantation is not good enough because each farmer do rice farming differently without cooperation on development. Moreover, there is also the lack of production plan that is consistent with demands of market leading to excessive products.

Subsequently, Department of Agricultural Extension, Ministry of Agriculture and Cooperatives, established “Industrial Rice Farming Promotion Project (Collaborative Farming)” by promoting farmers to assemble as a group to produce rice making them to have bargaining power and ability to reduce production cost. It does not mean that every plot of rice field has to be combined with one another but it is just group assembling. Government sector participates in promoting cost reduction, increasing productivity, improving rice quality, and performing other agricultural activities as well as developing these areas as the learning center on complete industrial management by transferring appropriate and delicate technology on rice production to farmers in the community. 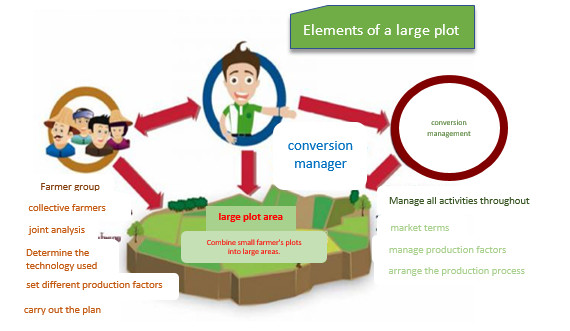 The guidelines on “Collaborative Farming” have been expanded throughout Thailand therefore the traditional format, i.e., small production, becomes farmer groups. Consequently, farmers cooperate in thinking, doing, and selling products leading to cost reduction while increasing productivity and quality products to meet with demands of market leading to stable income and occupation. Collaborative Farming has been promoted since 2015 up till now with the total plots of Collaborative Farming of 2,741 plots with participation of 220,614 farmers with the areas of 3,102,303 rai. From previous operations, farmers were able to reduce production cost by 470 baht per rai approximately or by 14% whereas productivity was increased by 78 kilograms per rai approximately calculated to be 12% with increased income of 1,136 baht per rai approximately.

In the past, farmers in Pattani areas had to encounter with the problems on losses and debts. Subsequently, in 2016, they assembled as a collaborative farm under supervision of Pattani Rice Seed Center to promote assembly and knowledge on quality rice seed production as well as to plan production to meet with demands of market.

To perform “collaborative farming”in Pattani, it started from planning on rice seed production 2 years in advance based on demands of market. After obtaining production plan that is consistent with demands of market, the rice research institution produced rice seed by using quality rice seed with high productivity that could resist against diseases and insects.

Since Thailand is an agricultural country, it is undeniable that richness of the country is based on agricultural productivity produced by farmers. However, if farmers have to encounter with losses and debts, sustainable richness is hard to be occurred in Thailand.

Besides encountering with this situation like other farmers in other areas of Thailand, farmers in southern border provinces also encounter with insurgency situation.

When the concept on “Collaborative Farming” is performed seriously, it can resolve the problems on losses and debts of farmers throughout Thailand and in southern border provinces under cooperation of farmers and related government agencies started from upstream planning to downstream planning, and quality adjustment in various dimensions. Importantly, this concept is not limited to “rice farming” but it can be applied to all fields of agriculture, for example, rubber plantation, livestock, and fishery.

With this reason, it has no doubt that the concept on “Collaborative Farming” will become another concept helping to improve quality of life of farmers in southern border provinces concretely and sustainably. 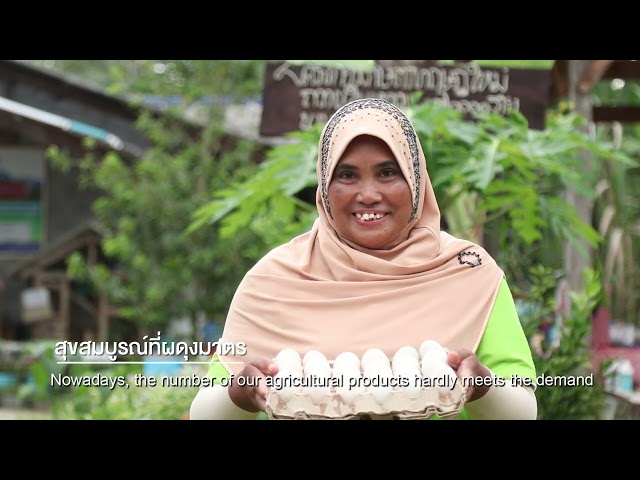 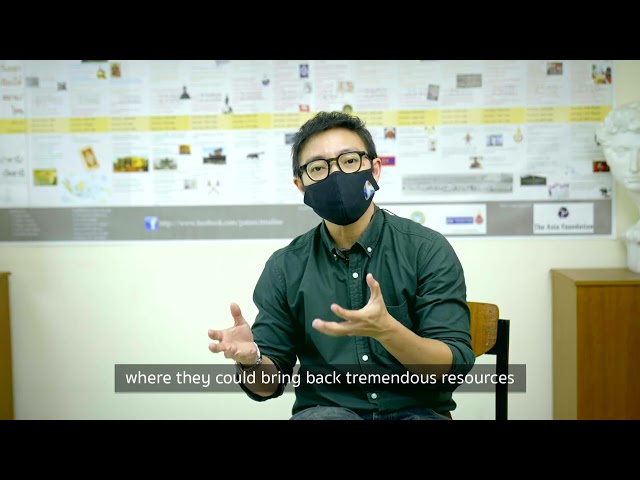 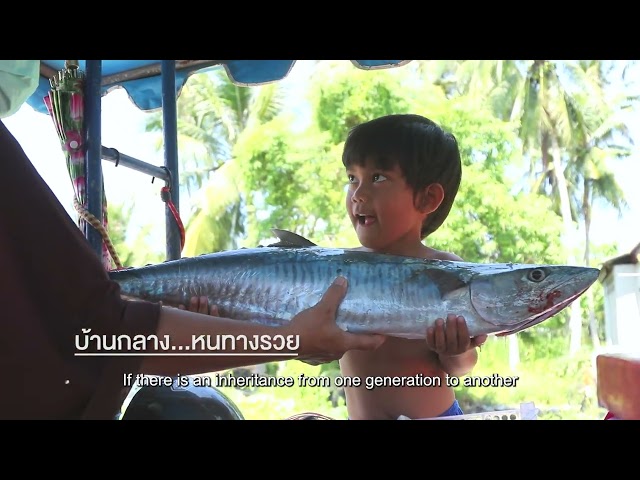 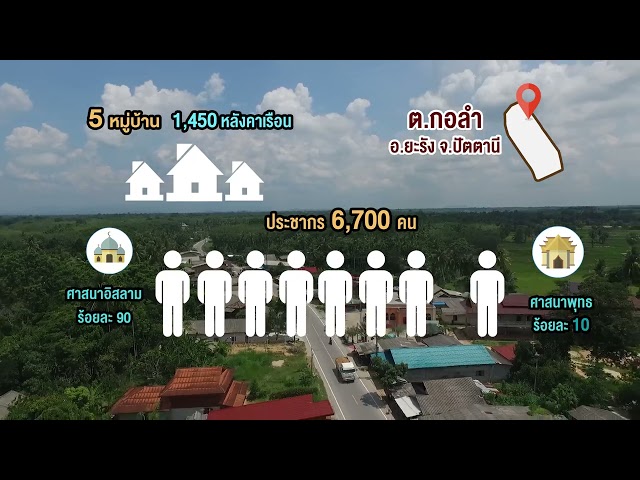