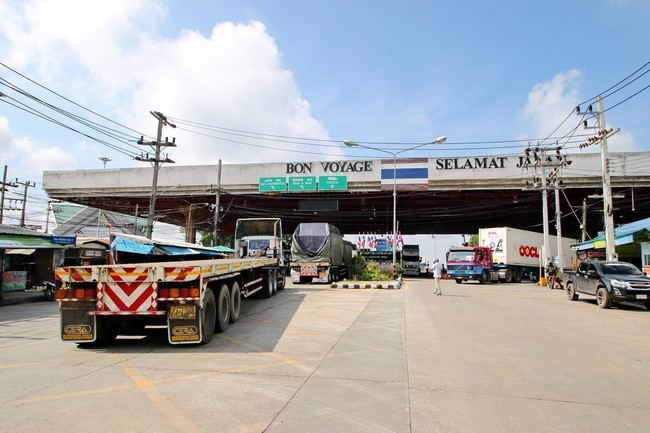 What do Thai and Malaysia trade?

Hundreds of billions in value generated by border trade between Thailand and Malaysia is the value that arises from both the export and import values.

Those border trades mentioned above will proceed through the nine border checkpoints between Thailand and Malaysia.

Two active bridges and two more bridges are being opened 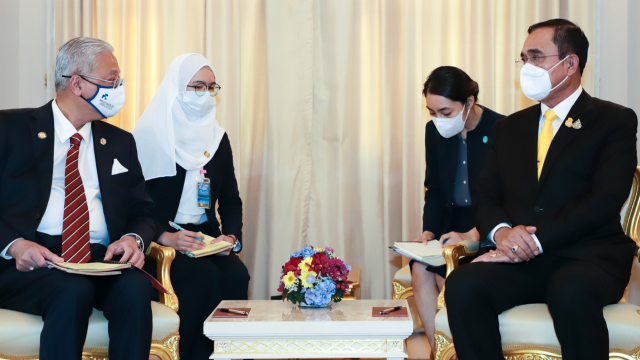 In addition to the nine Thai-Malaysia border checkpoints that act as a gateway of 100,000 millions of value. There is still another important mechanism, which is the “Thai - Malaysia Friendship Bridge that connects the land of both countries in the part where the river blocks.

Recently, between 24th-26th February 2022, Dato Sree Isma il Sabri Yacob, Prime Minister of Malaysia had an official visit to Thailand in which there were discussions with General Prayut Chan-o-cha, Prime Minister, on four collaboration issues both in terms of economy and security, to benefit the people of both countries.

The issue related to the southern border provinces is the issue of a measure to open the Malaysia - Thai border and the construction of two bridges connecting the two countries at Su-Ngai Kolok - Rantau Panjang in Kelantan State and Tak Bai - Pengkalan Kubo in Kelantan State.

Both leaders agreed to expedite the relevant agencies of Thai and Malaysia, to rush the construction of both bridges to facilitate the people of both countries to travel and transport in a convenient and faster fashion.

Value of border trade between Thai and Malaysia, both import and export values, moved through nine border checkpoints, and the two Thai - Malaysia Friendship Bridge is worth hundreds of billions baht per year and it tends to be of greater value. This is due to the latest policy to connect the economies of the two countries, especially the urgency to build the 3rd and 4th Thai - Malaysia Friendship Bridge.

This increasing connection will help improve the quality of people's lives in the area along with the border through the expansion of border trade. And it will have a positive effect on solving problems in the southern border provinces.

The most important thing that contributes to the growth of economic activity along the border is confidence in life safety and property of the people involved.

These convictions will arise from a dedication to border surveillance under the close integration of practice among the relevant security agencies. These include thirty border patrol units operating jointly between Thai and Malaysia, border patrol police, and paramilitary rangers.

These agencies will perform various functions, whether it is patrolling/monitoring and border protection that must be carried out day and night, organizing border areas, solving security problems in border areas, as well as, collaborating with neighboring countries in protecting, and blocking illegal immigration through natural channels, smuggling of agricultural products. duty-free goods and drugs, compliance with measures to prevent the spread of COVID- 19, and assisting citizens at every opportunity.

Economic activities that had returned will produce good results at both the level of local and small traders, both Thai and Malaysian, who make a living on the shipping routes that have to pass through this border checkpoint.

And the most important thing is confidence in life safety and assets arising from surveillance along with the Thai - Malaysia border under the integration of Thai and Malaysia security agencies. 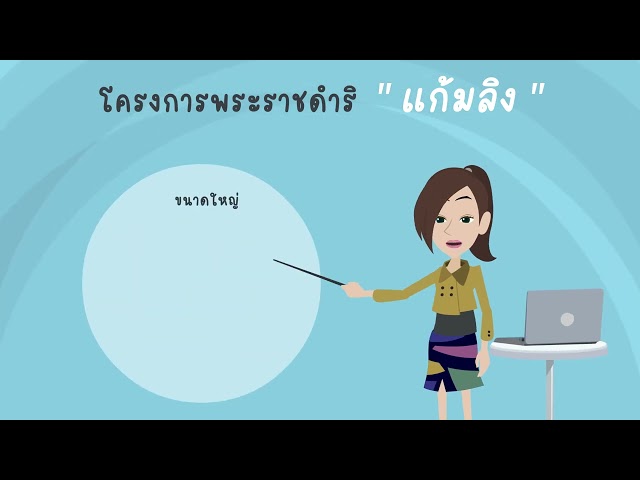 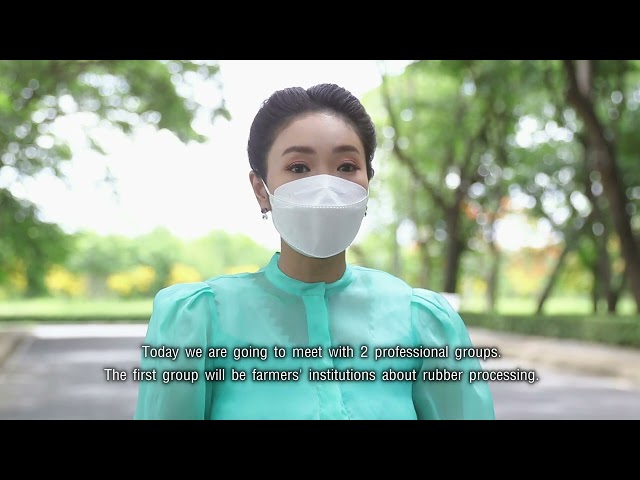 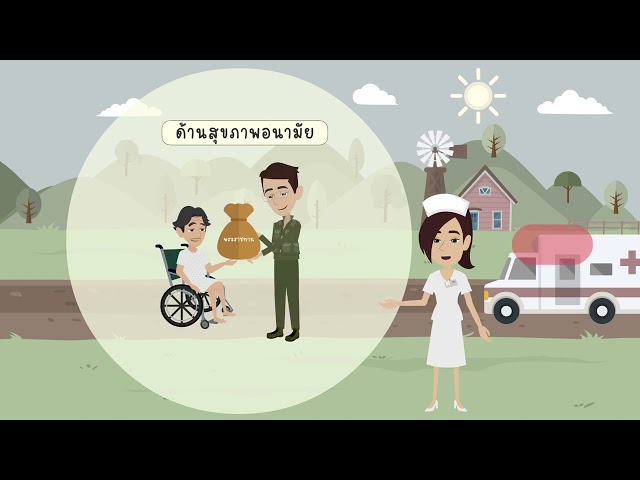 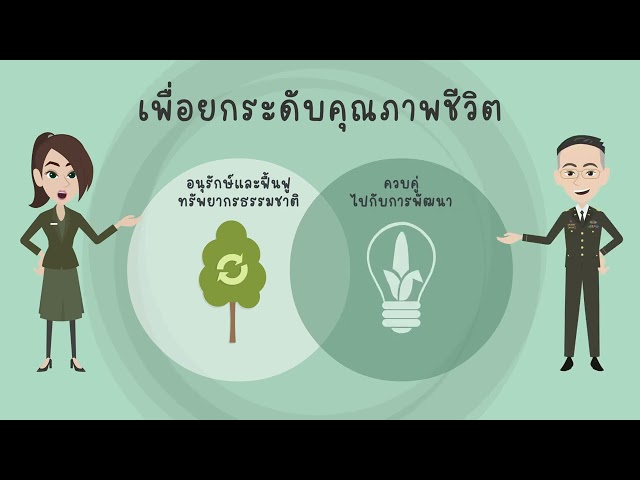