From 4 hours to 40 minutes Less time but more stability 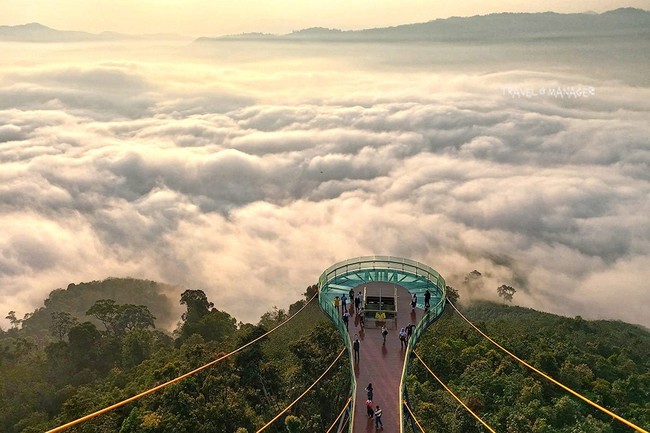 There are probably few people who don't know Switzerland, a small country located in Europe, which is full of the magic of beautiful nature whether it is a towering mountain range, a beautiful lake, number one air quality in the world. If anyone has visited once, it will never be forgotten for the rest of one’s life.

Did you know that we do not need to travel to Switzerland, because, in our country, It has a beautiful place that is full of beautiful mountainous nature, the air quality is equal to "Switzerland"? The described place is in our southern border provinces.

“Betong” or Betong District, Yala Province, is the place mentioned above. which has been dubbed “Switzerland in Thailand”

4 hours on the road to "Betong", a city in the fog

located in the southernmost of Thailand. Its geographic appearance is like a spearhead extending into Malaysia in the mountain range of Sankalakhiri. It has an area of approximately 1,328 square kilometers. It is about 140 kilometers from Yala town and about 1,220 kilometers from Bangkok. Regarding its most high mountains, Betong has good weather and fog all year round. As the district slogan says, “ A city in the fog, beautiful flowers, at the southern end of Siam, a beautiful city on the border.”

Because Betong is located in the Sankalakhiri mountain range, therefore, the journey from Songkhla to Betong takes more than 4 hours due to mountainous road conditions. There are hundreds of curves that are quite dangerous. And most importantly, there must be a steep climb up to more than 1,000 meters above sea level.

Although far away, the economic potential is overwhelming.

Regarding the topography and climate, Betong is unique in the field of tourism, such as nature tourism. and cultural tourism. Finally, there was a push for Betong to become a "model city of Betong, an economic triangle" This push is outstanding and has excellence in Grassroots Economy including service industry networks capable of creating an opportunity to generate income in tourism which can link this potential to other provinces in the southern border provinces.

Natural prominence creates potential in tourism, however, on the contrary, it also creates obstacles to travel. Therefore, to use Betong's enormous potential, it is necessary to reduce the barriers to travel.

In 2015, the Cabinet approved the construction project of Betong Airport, with a project value of more than 1,900 million baht. The project owner is the Department of Airports as the operator. It takes approximately 6 years to complete (October 2015 - September 2020).

The implementation of the project has continued to progress but there are technical problems such as the suitability of the runway, the flight path, take-off and landing of aircraft, and aircraft refueling service including the rate fees. However, the responsible agencies and stakeholders have worked together to solve the various problems, until the success can be achieved

Betong Airport " is ready to officially open on Feb 2022 which will be the 29th airport of the Department of Airports, that has passed the public standard Aerodrom Operating Certificate (PAOC ), whether it is a physical location, equipment, personnel, and the availability of facilities. 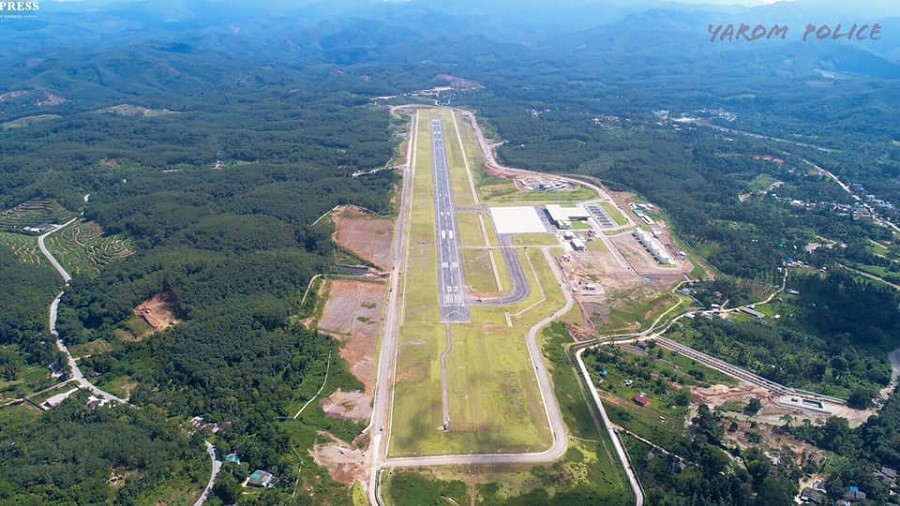 The journey by plane from Songkhla to Betong takes only 40 minutes, instead of a 4 hours journey by car on a rather dangerous route.

In terms of the capacity of Betong Airport, there is a runway size of 30 x 1,800 meters, a passenger terminal accommodating 300 passengers per hour or about 800,000 people per year, an aircraft size of up to 80 seats, and an apron accommodating 3 aircraft, and 140 parking spaces.

As already mentioned "Betong" or “Switzerland Thailand” is a city with very high economic potential, however, it may be obstructed in accessibility. But when this obstacle was eliminated, Betong City becomes a city full of potential, both tourism, such as Sky Walk and fine food, a variety of fruits, and border trade. The potential will be extended to neighboring countries through air transport. The increased economic growth of Betong will be another important mechanism in solving the problems in the southern border provinces. 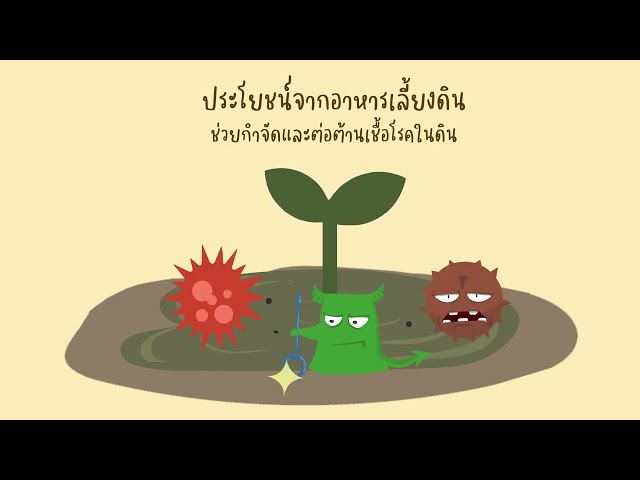 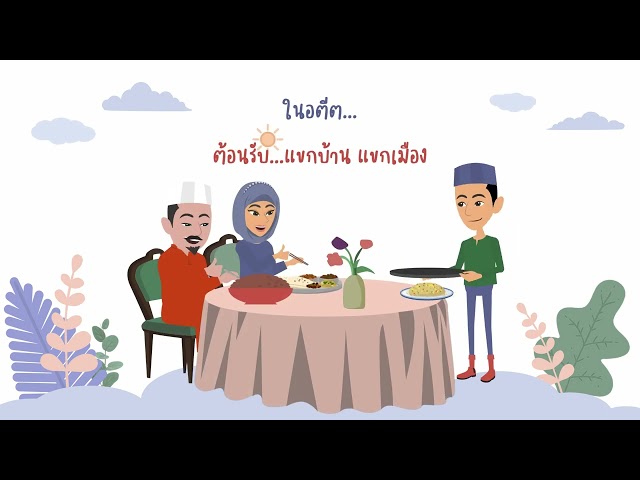 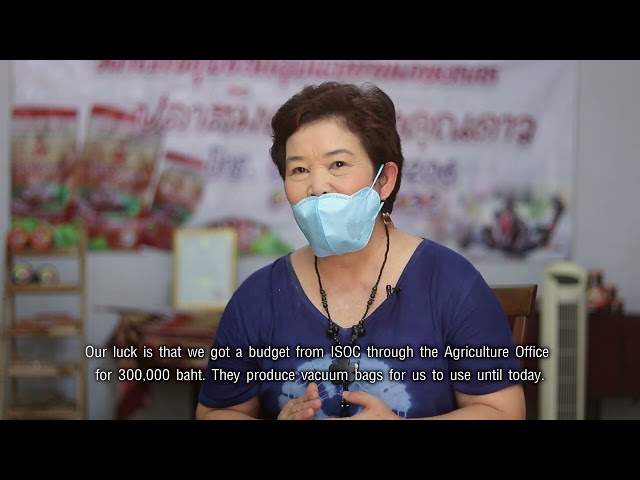 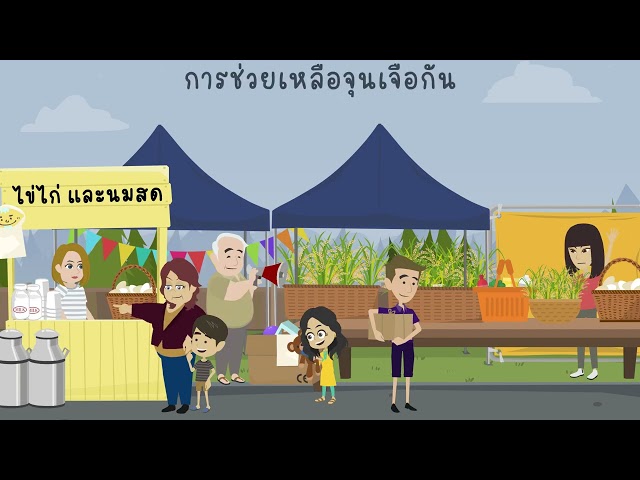