Pick a Flower on Earth and You Move the Farthest Star: Importance of Integration of Data on Security 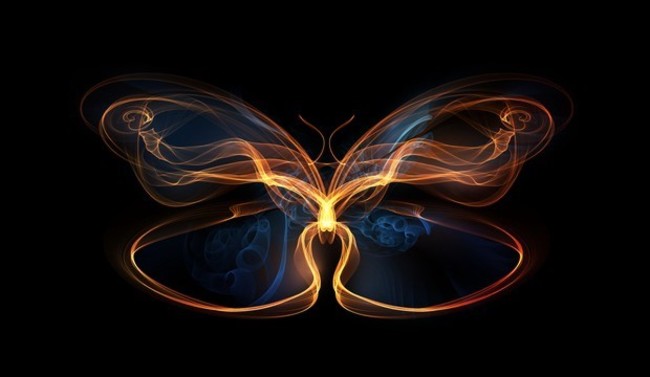 This article may be started with a strange sentence but it is one of sentences that have been familiar by many people. Such sentence is “Pick a flower on earth and you move the farthest star” that may sound like a short poem.

Yes, it is truly a short poem. However it is not a normal poem because it was originated from a world class’s scientific theory and such theory is “Butterfly Effect”.

The subject matter of “Butterfly Effect” is “the idea that small, seemingly trivial events, may ultimately result in something with much large consequences”

If such small action relates to data changing, for example, slight data changing in any context, etc., such small change on data may cause some changes that lead to many results causing large effects in another context.

From the above phenomenon, Edward addressed a question that “Does the flap of a butterfly’s wings in Brazil set off a tornado in Texas?”

This is the origin of this world’s famous theory, “Butterfly Effect” Theory, with significance of theory stated that: “small, seemingly trivial events (the flap of a butterfly’s wings), may ultimately result in something with much large consequences (a tornado in Texas).”

If we consider on security through the conceptual framework of Butterfly Effect Theory, we may address the same question as Edward, for example, “Will slight data changing in any context, etc., cause some changes that lead to many results causing large effects in another context?”

From such question, persons operating works on security may find possibility of occasions of changes. When finding occasions of any occurrence, we will be able to deal with such occurrence.

Integration of Data on Security

Database on security covering all dimensions can be created by “integration of data on security.”

When integration of data on security is sufficiently efficient, occasion or possibility to answer questions on security under Butterfly Effect Theory correctly will be higher. This means increase of opportunity to solve problem on security. We are living in the world that connects us together and this connection causes many changes that are difficult to imagine.

Similar to changes in this world, the problem on insurgency of southern border provinces is a kind of problem with connection in various dimensions. Occurrence of a small incident may cause another large incident that can be good or bad.

To predict background of such effect, it requires readiness of data. Readiness of data, especially data on security, requires efficient “integration of data on security” because it will enable related agencies and sectors to perform operations on security efficiently and effectively under contexts with huge dynamic on changes as said in the sentence started that “Pick a flower on earth and you move the farthest star” or “Butterfly Effect” 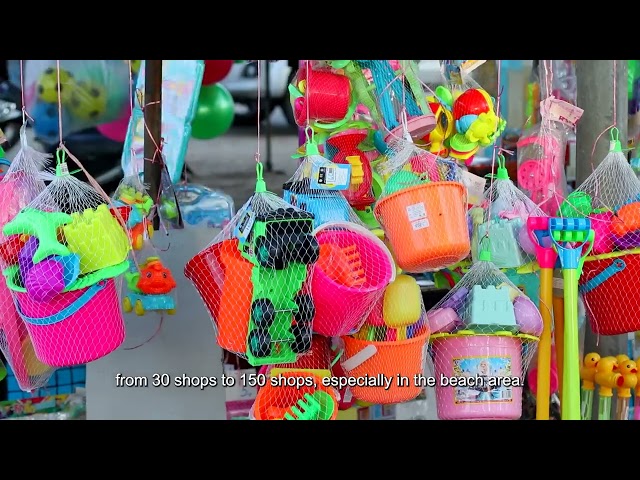 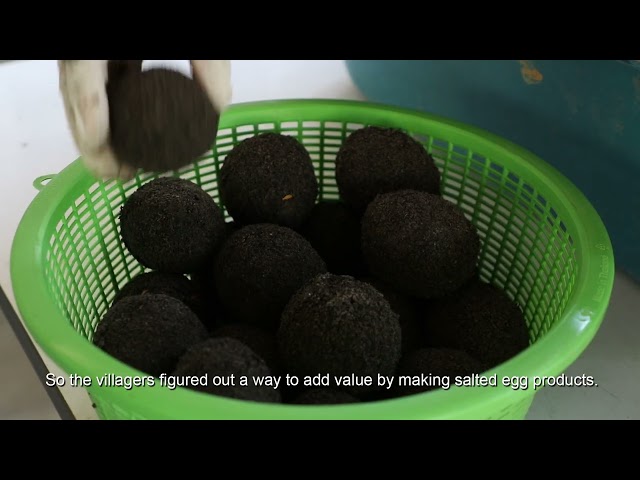 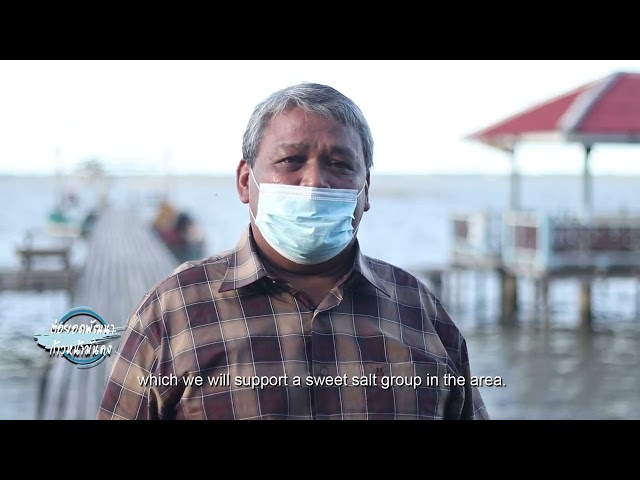 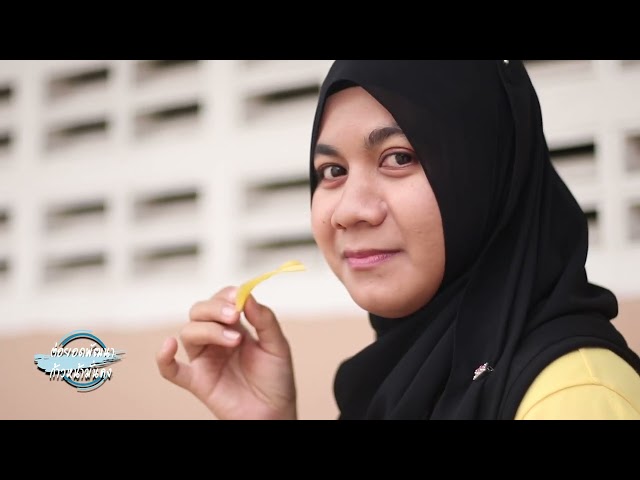