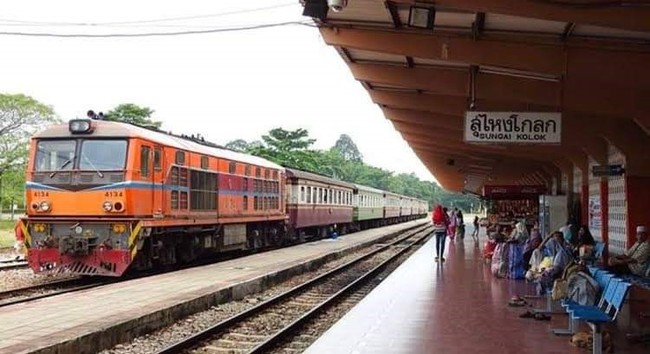 The routes of double tract railways to the southernmost of Thailand to Padang Besar as mentioned above will certainly transform economy of southern border provinces. Importantly, there must be a large number of personnel to support this transport system 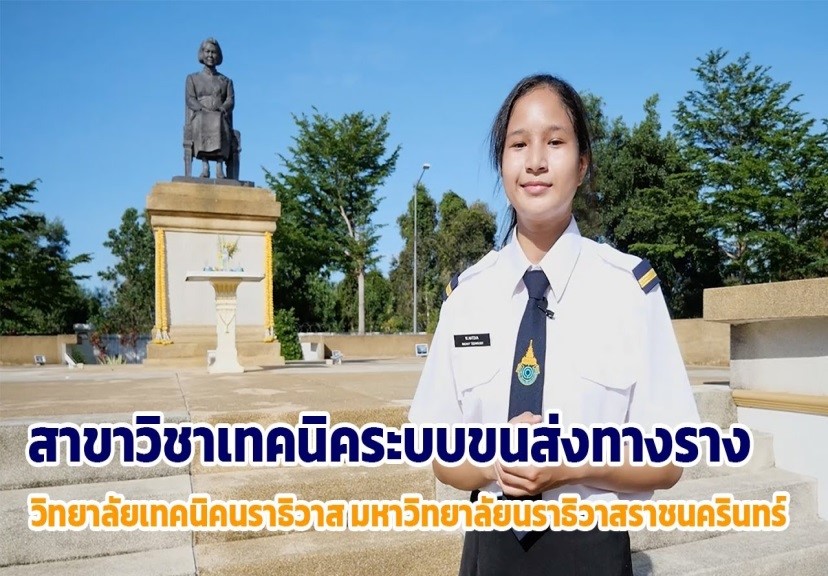 To operate those projects, the budget of hundred billion baht is required for construction. The most important thing is that personnel must be prepared to support these operations after completing railways construction.

Since Princess of Naradhiwas University considers on importance and opportunities on “readiness of personnel” to support double track railways that will travel through southern border provinces to Padang Besar, the university prepares to generate personnel to support rail transport system on maintenance, operations on signaling system and others, etc.

Narathiwat is the end destination of southern route. However, with the context on occurred development of double track railway network that will be expanded in the future, Narathiwat becomes another important starting point to develop juveniles in southern border provinces.

For children from poor families, Princess of Naradhiwas University also establishes the special project to give an opportunity to poor children to access educational program on rail transport system in basic level and advance level. 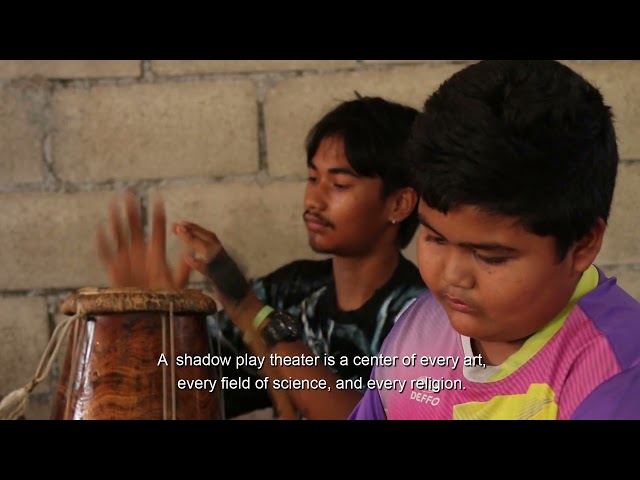 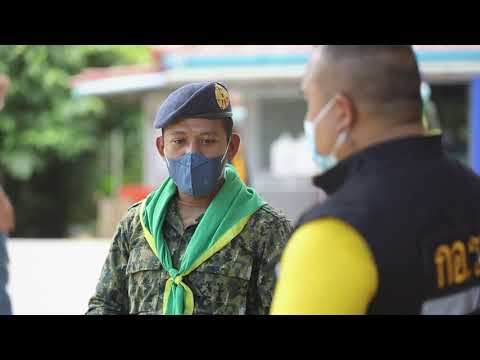 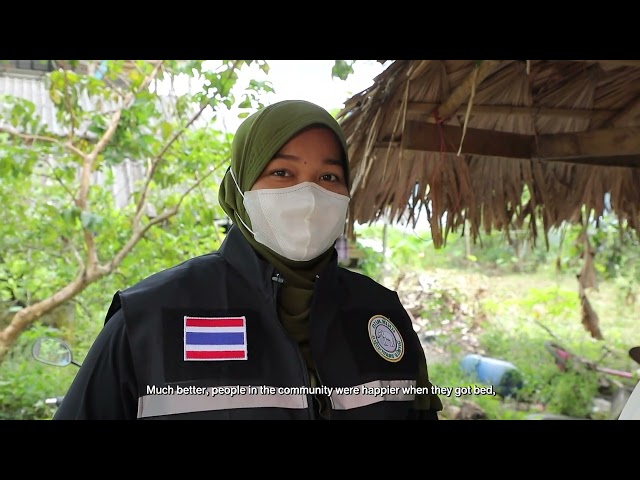 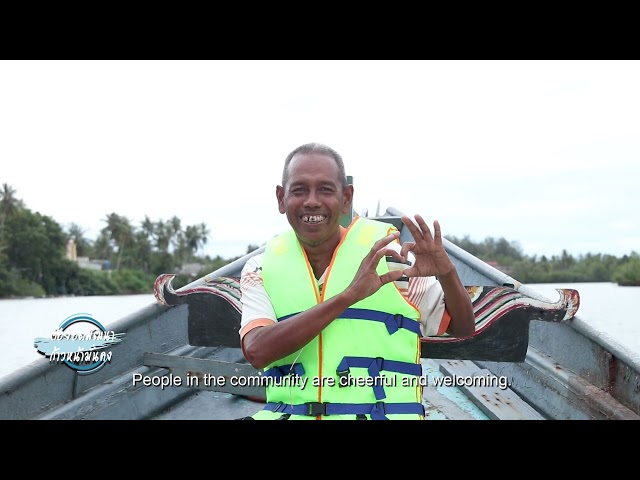