Banor drum performance is a valuable traditional art and culture in the southern-border provinces, and it is a play that is popular in rural villages. It is played to produce sound for villagers in neighborhood to hear and perceive that there is an activity in that village. It is to tell everyone that they should join an event. This drum is played in ceremonies of the villages such as Sunat (circumcision) ceremony and wedding etc. Normally, Banor Drum is not aimed for competition, but it is played for entertainment as the hosts desire. A Banor Drum band will not claim wages or prizes, but the hosts will arrange a feast for the whole team which contains about 60-70 persons. However, if it is a play for competition, there will be judges by judging from the sound, sonorous sound, harmony, chorus and rhythms of the drums as well as ability to produce rhythmic styles.

Banor Drum is available in the southern-border provinces and Kelantan State and Terengganu State of Malaysia. It looks like Rammana Drum, covered with buffalo leather. The back has edges made from big rattan to fix the rope or rattan with 13 large and long wooden pins to make the leather rigid. It also has small wooden pin fixing the larger ones which can be used as a stand. To play this drum, a wooden stick covered with rope or rubber as a knot looking like Gong stick is used to make sound. Its handle looks like a loop for putting a hand in it to prevent the hand from slipping while hitting the drum.

From performing art to local identity inheritance of Sakor District

Currently, Banor drum performance is less popular. In Narathiwat Province, it is available in only Waeng District and Sungai Padi District. In Sungai Padi District, only Banor Group in Ba-Ngo Mayae Village, Sakor District inherits this traditional play of the southern-border provinces until present. With pride of the village’s history, 29 years ago, Banor Group of Ba-Ngo Mayae was honored to be a representative of Thailand to join the international arts and culture exhibition in Malaysia.

Sanchai Hesamee, the headman of Sakor Sub-district and one of new-generation people, intends to inherit the performing arts of Banor Drum, and he is inspired to invent a tiny Banor Drum to be a local souvenir with intention to inherit this legacy to latter generations to know and succeed this local culture. The local leaders, sub-district headman and village headman cooperate with the development officer of Su-Ngai Padi District to subsidize funds for providing raw materials and knowledge for group management.

Banor Drum Group at Ba-Ngo Mayae Village was originated with aims to gather youths in the informal and non-formal education system to practice inventing the tiny Banor Drum as a souvenir indicating local identity of Sakor District. This creates jobs and makes people to earn income and youths to not be involved with narcotics. It is a local OTOP Product, registered as the OTOP product in 2016.

Richan Bindorse, the president of Banor Drum Group of Ba-Ngo Mayae Village, stated that the members would meet 2-3 times a week and spend night time after Islamic prayer to make the tiny Banor Drum. They can make 3-4 drums/ day starting from rolling wood, welding steel, fixing drum surface, decorating, painting and writing patterns. The orders are often placed. If you are interested in supporting works of youths at Ba-Ngo Mayae Village, you can make an order to purchase the drum at price of 1,500 Baht on Facebook Page of Information Village of Ba-Ngo Mayae Village. 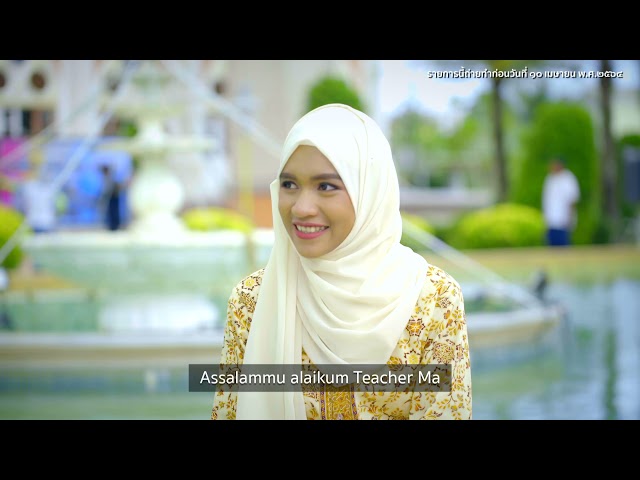 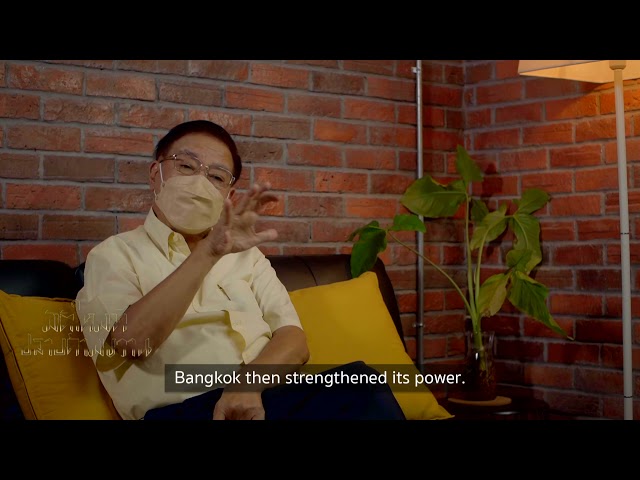 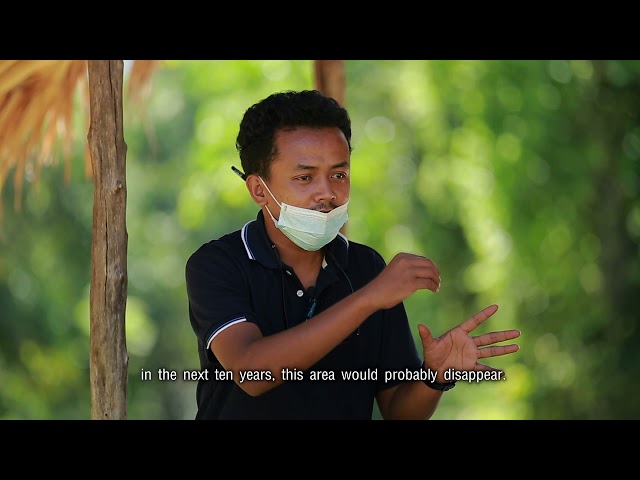 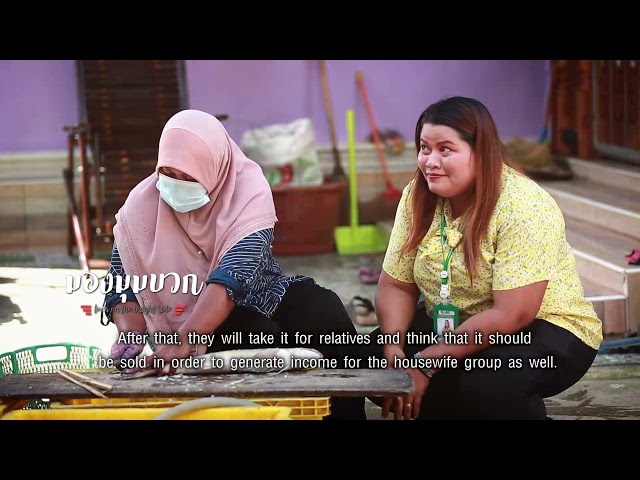